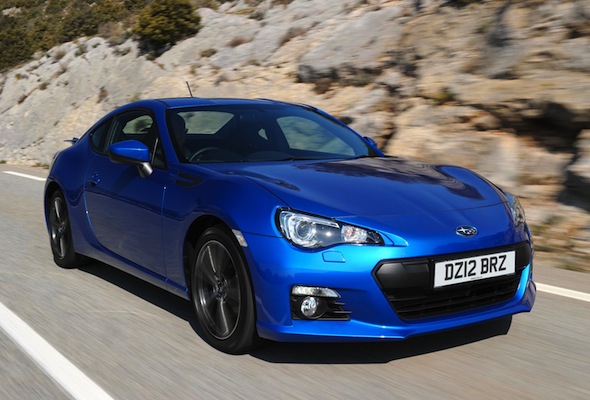 Since the jointly developed Toyota GT86 and Subaru BRZ hit showrooms in 2012, both were celebrated for being a return to the basics of driving fun. With each model featuring a rear-drive chassis, manual gearbox and just enough grip from its skinny tyres, they were the ultimate riposte to the expensive power-mongery wrought by the Germans and Italians in the sports car market.
However, while the cars were lauded for their handling-first approach, the motoring press levelled criticism at the modest 197bhp they developed (no pleasing some people, eh?), and have cried out ever since for more powerful versions.

While the factories at both Japanese firms have yet to acquiesce to this request, British firm Cosworth – most noted for its F1 engineering and madcap Ford special editions – has teased a set of upgrades for the BRZ in a new video.

Details are currently thin on the ground, with the company merely stating that a range of performance upgrade kits are on the way. Fans of BRZ have lots to get excited about, as Cosworth has plenty of form in this area, not least with fast iterations of the Ford Escort and Sierra, but also with the Subraru Impreza, with which it created the bonkers CS400 model.

Take a look at the teaser video below. If you've got a Subaru BRZ we'd recommend you start saving now.