Steve McQueen Ferrari 275 GTB to go under the hammer 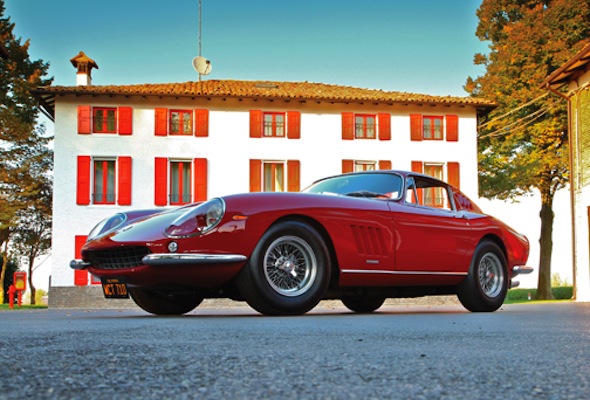 A rare Ferrari 275 GTB that was once owned by Hollywood icon and racing driver Steve Mcqueen is to be sold at Auction.> The car, chassis 10621, was ordered specially for Mcqueen in 1967 by Hollywood Sports Cars when the star was filming The Thomas Crown Affair.

The car was originally delivered in metallic 'Nocciola' gold, but Mcqueen had it repainted Chianti Red prior to taking delivery, and replaced the wheels with wire items from another GTB he owned, which he had crashed.

The car also features a number of other bespoke features, including a retractable radio antenna and custom seat upholstery.

Delivered to Mcqueen in 1968, it remained in his collection until 1971 when it was bought by fellow actor Guy Williams.

Since then the car has passed through the hands of numerous owners, before being acquired by its current custodian in 2010, who commissioned a full restoration by Ferrari Classiche at the marque's factory in Maranello. 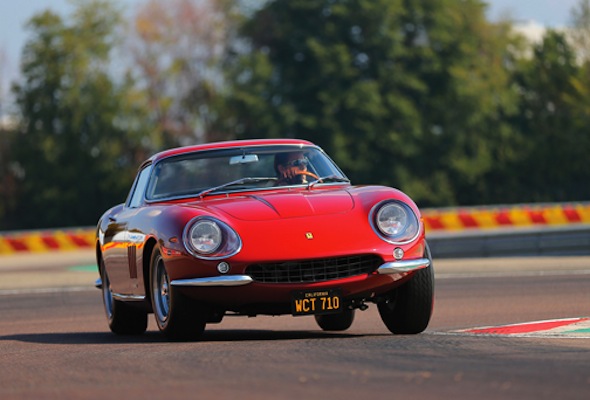 Restored to Mcqueen's original specification, Ferrari entered into an agreement with the owner to display this slice of automotive art at the factory museum, where it has resided ever since.

However, it is now to be offered to prospective bidders at RM Auctions in Monterey on August 15-16.

"When it comes to cars with celebrity provenance, it doesn't get any better than a Ferrari owned by Steve McQueen," said Max Girardo, Managing Director, RM Auctions, Europe.

"The vehicle we have on offer ticks all the boxes when it comes to collectability: it is one of the ultimate Ferraris ever built; it was recently restored by Ferrari themselves; and it was delivered new to none other than the 'King of Cool'.

"We're both honoured and excited to have been entrusted with the sale of this special car by its owner. There's no doubt that it will be welcomed by the world's most selective concours events and prove to be the centre piece of any collection. We anticipate great interest in its offering, as we continue our strong track record for Steve McQueen cars in Monterey."
Tags
Read Full Story Click here to comment