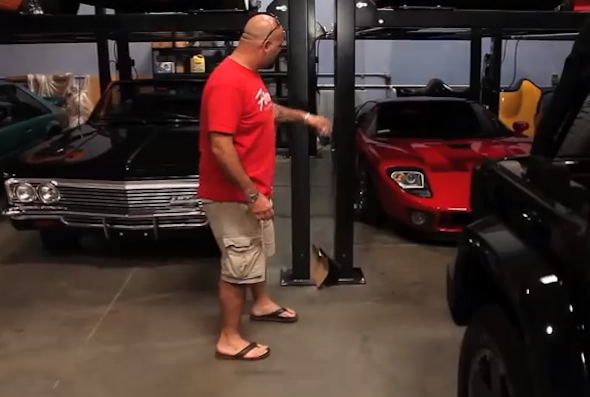 ​Paul Walker's family is to sell off the Fast and the Furious star's extensive car collection, according to celebrity news website TMZ.> The collection, which includes a number of Ford Mustangs, high-powered BMWs and a handful of Porsches, looks set to go under the hammer, but the family will not use Walker's name in connection with the sale.

According to TMZ sources, Walker's car shop Always Evolving is working with the family estate to organise the sale, but the family does not wish to use his name or the infamy of his fatal crash to push-up prices. 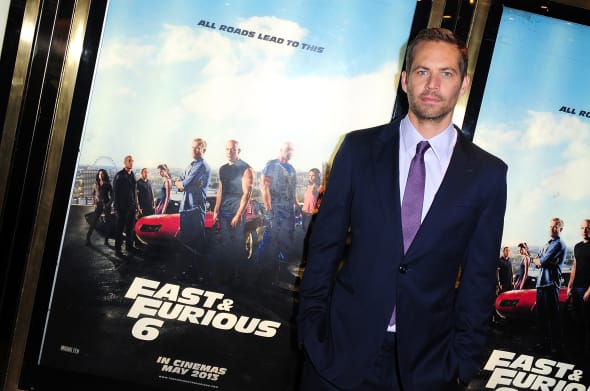 A video, which was filmed by online automotive review channel The Smoking Tire last year, allowed fans inside the stunning collection of vehicles owned by Paul Walker and close friend Roger Rodas, who both tragically lost their lives in December 2013.

The clip revealed a number of extremely rare and exotic vehicles, such as a Saleen S7, a Ford GT and a BMW M1 supercar. The exact list of cars due for sale is yet to be announced but it is highly likely they will all be sold through private brokers.