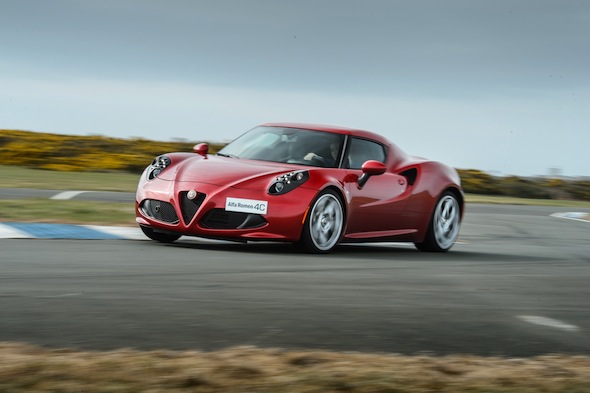 New plans announced by Fiat yesterday suggest that the European market is set to receive eight brand new vehicles over the coming years, including a range of budget Dacia rivals and a new MX-5 based sports car.> Originally destined to be a joint venture between Alfa Romeo and Mazda, the rear-wheel-drive, two-seater sports car is now set to wear the Fiat badge.

It's not all doom and gloom for Alfa fans as the marque is set to unveil eight new models, all of which will be based on key attributes that include perfect 50-50 weight distribution, impressive power-to-weight ratios and distinctively Italian design.

According to documents released by Fiat, its range of budget vehicles will begin with a new saloon model in 2015, soon followed by hatchback and estate versions the following year.

The first model to hit showrooms will be a compact crossover dubbed the 500X, which is rumoured to be based on the recently released Jeep Renegade model and could see Fiat take on the likes of Nissan and Renault in the compact SUV market. 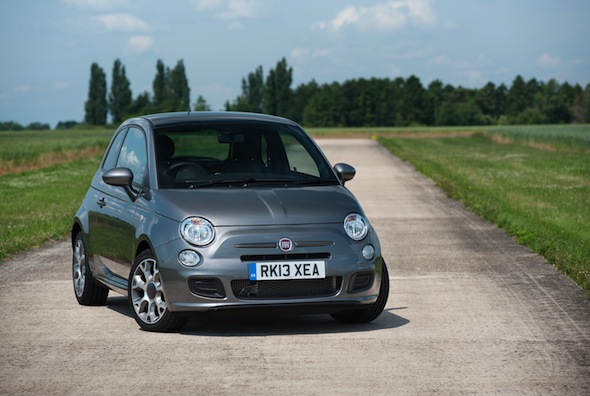 Fans of Fiat's fiery side will have to wait until 2015 when a 'speciality model' is slated for release. This is likely to be the Mazda MX-5 rival that could wear either the 500 or Abarth badge.

Fiat hopes to sell some 1.9 million vehicles globally by 2018 and sees the Latin America and Asia-Pacific regions as the most important in terms of growth, with these markets receiving eight and nine new vehicles in the next four years respectively.

Sister company Alfa Romeo admits that sales will remain relatively low but wants to shift its focus to the sports car market by becoming a "skunkworks project" that will be run by two senior heads from Ferrari.

Prospective Alfa customers can expect a new four-door coupe in 2015, followed by two compact cars, another mid-size model, a full-size model and two crossovers. A sports car to slot above the Alfa 4C is also slated to arrive sometime between 2016 and 2018.
Tags
Read Full Story