Skoda customers are happiest with their purchases 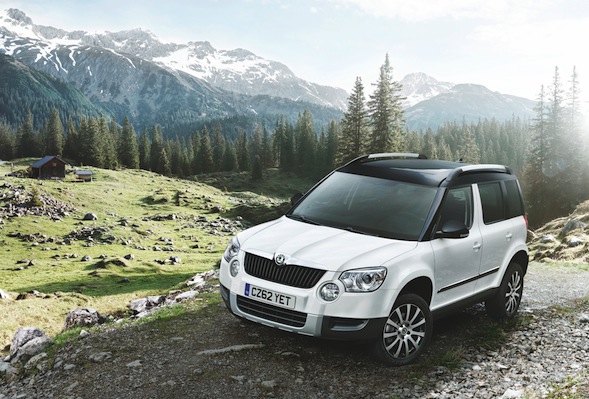 Auto Express claims its Driver Power Survey is 'Britain's most influential car reliability and satisfaction survey,' and who is to argue when more than 50,000 new car owners took part in 2014's probing questionnaire?> The survey quizzes owners on a number of factors, including: reliability, build quality, running costs and practicality.

The Skoda Yeti has taken the top spot with regards to the greatest overall score for the third year running, with customers praising its ease of driving, build quality and road handling.

Skoda's tiny Citigo and Superb also took second and third place, making it a complete podium for the Czech marque.

Steve Fowler, the editor in chief of Auto Express, said: "The UK car market is booming with over two years of consecutive growth and new car registrations up three per cent, and it is no surprise given the Driver Power results. Britons are happier than ever with their cars, scoring their vehicles much more highly than in previous years.

"Skoda has done a brilliant job of building cars that people love. It entered the crossover class with the Yeti in 2009 and it proved an instant hit. The car's appeal hasn't waned, and the company kept its latest update very simple." 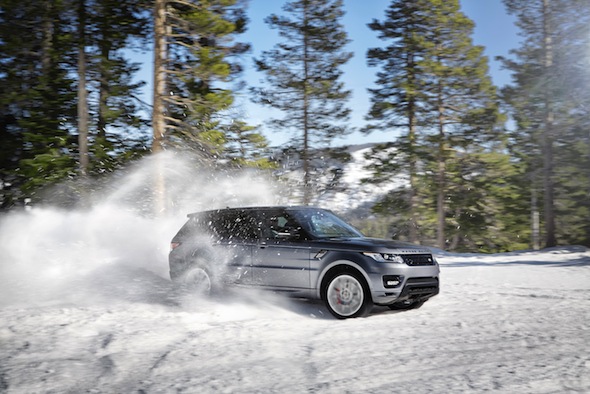 There was some success for revitalised British manufacturer MG, as its MG6 model ranked an impressive sixth place in the overall scoring – falling just behind the Kia Rio and BMW 5 Series.

"The MG6 marked the dawn of a new era for the British brand and has proven very popular with owners," said Fowler.

Not surprisingly, SUVs and 4x4s were the most popular class of car this year, accounting for 31 of the top 150 vehicles involved.

Although the Range Rover Sport notched up the lowest individual score, rating just 65.53 per cent for running cost satisfaction among its customers.
Tags
Read Full Story Click here to comment

Two paragliders miraculously survived after colliding at nearly 5,000 feet in the sky

Is it wrong to ask a bridesmaid to cut her hair?

This pooch can communicate by using buttons

This new game gear from SEGA is incredibly tiny