Why putting your pension into property may be a bad idea 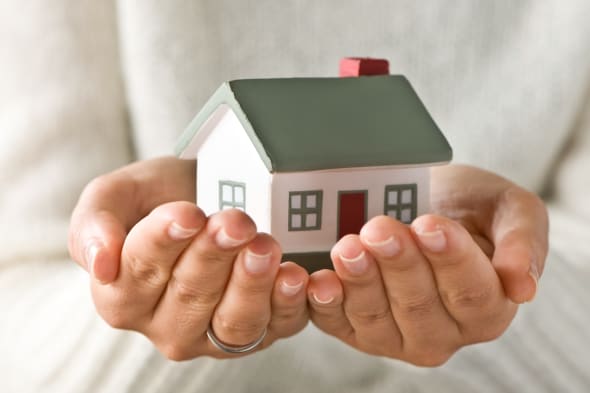 Under the changes to the drawdown rules you will in theory now be able to strip out your pension pot and buy a buy-to-let if you like but will the government get wise to this and increase capital gains tax (CGT) accordingly?

The ability to get your hands on your pensions pot has fuelled speculation that a new generation of landlords is on the way to further inflate the property bubble we are beginning to see across the country and have been seeing in London since the beginning of last year.

You can see why it's looking like a good deal. However, the government may not make it as simple as all that.

A slew of buy-to-let properties can make for a very lucrative tax take for the government in the form of CGT, which is levied on second homes when they are sold.

It has already started levying punitive taxes on high value properties by increasing stamp duty and more harshly taxing residential property held in trusts and offshore companies. For a long time now the idea of a mansion tax has been bandied around so it wouldn't be a stretch to see changes made to CGT to make a few quid out of the buy-to-let brigade.

It may not be a bad thing to try and stamp out some potential buy-to-letters. They distort the market for buyers who are trying to bag themselves a home rather than an investment, and we all know it's hard enough for first-time buyers to get a foot on the ladder these days.

Surely the government wouldn't want all it's hard work on the Help to Buy scheme to go to waste, with buyers being priced out by landlords.

HMRC estimates that around 400,000 individuals will access their pension pots and if just 1% of them choose to buy a property with their pension that's 4,000 homes off the market for someone who isn't trying their luck but it trying to put a roof over their head.
Tags
Read Full Story