Mother's car stolen with son in the back 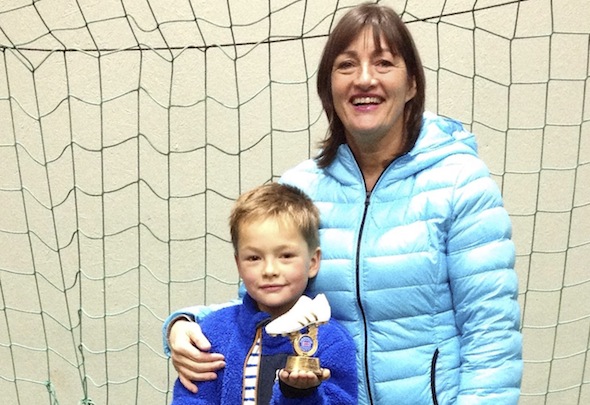 It's a nightmare scenario that every parent would hope they never have to face: popping into a shop only to return to find you car missing, along with your child who was asleep inside.
This was the reality faced by one Scottish mother, when she emerged from a petrol station to find her Daewoo stolen, along with her eight-year-old son.

Kathleen McKechnie Skifjell had only stopped to buy a bottle of water, and had left her car unlocked on the forecourt as she went inside.

Despite only being in the shop for a few moments, by the time she came back out, it was gone – taken by a man she hadn't spotted loitering, waiting for an opportunity to make off with a car.

Terrified Skifjell, 53, rang police and was thankfully reunited with her son just an hour later, after the thief dropped him off at an anonymous house, whose occupants informed the authorities.

Ms McKechnie Skifjell, who is originally from Stirling, Scotland, told the Daily Mail: "We're just lucky this thief had a conscience.

"He was obviously an opportunist who just wanted my car and must have got the shock of his life when he found Scott sleeping in the back.

"Scott doesn't remember much until he was woken by the man after he pulled up outside the house. It was about 8pm and getting dark. Scott rang the doorbell and told the couple that a man had taken his mother's car."

Police later found Ms Skifjell's Daewoo abandoned but undamaged. Both her and her son's bags had been emptied, and a mobile phone stolen.

A man has since been arrested in connection with the theft, with a police spokesman stating that he had said it was not his intention to kidnap a child, but to merely steal the car.
Tags
Read Full Story Click here to comment