Trading Standards called in over repairs that never happened 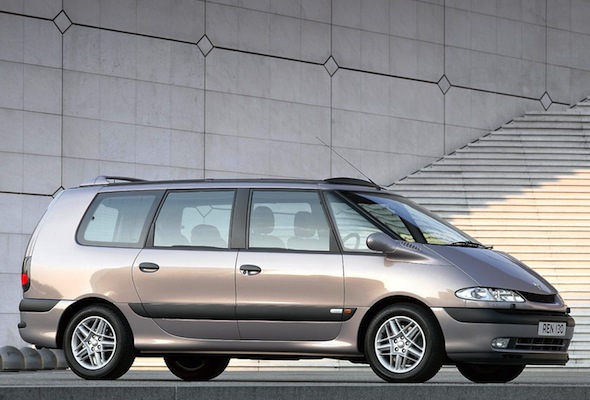 Nottingham Trading Standards is investigating a family's claims that a mechanic left them with an unusable car after starting engine repair work nearly a year ago.
The Mathers family of Sneinton began ringing around for quotes when their Renault Espace people carrier developed engine problems in April 2013.

Settling on a company called Mobile Car and Commercial, the family was visited by a mechanic at their home, who offered to carry out the necessary repair work for under £2,000.

Company representative Paul Duggan arrived and left with parts of the engine after being paid £350 up front. Now the family claims they haven't seen him since.

"It's just been so frustrating," mother Rebecca, 35, told the Nottingham Post.

"We used to ring him up to ask when he could come and finish it and how much it would all cost but he never turned up. And it smells like a scrap car because he left a load of the engine parts all over the back seat."

The family was forced to buy a £500 vehicle as an interim measure, which itself has needed £1,400 in repairs, which were carried out by another company.

"I've had to borrow money off my mum to pay for a new car," continued Rebecca. "We've had the seven-seater sat on the driveway ever since.

"I'll definitely be thinking twice about where I look for a mechanic in the future."

However, Mr Duggan has refuted the family's claims, saying that he had not yet started the repair work as there was still money outstanding.

He told the Nottingham Post that he had made several visits to the Mathers' home but no one was in on each occasion.

"The parts are sitting in my lock-up and they are waiting to go but there is still outstanding money," he said.

"We've stripped the car down and prepared it for the job, so I'd say it's a case of tit-for-tat. If you include my time, it's worth around £600 already.

"We've done nothing wrong and we've told Trading Standards this."

A spokesperson for Nottingham City Council Trading Standards department confirmed that it was looking into the situation.
Tags
Read Full Story