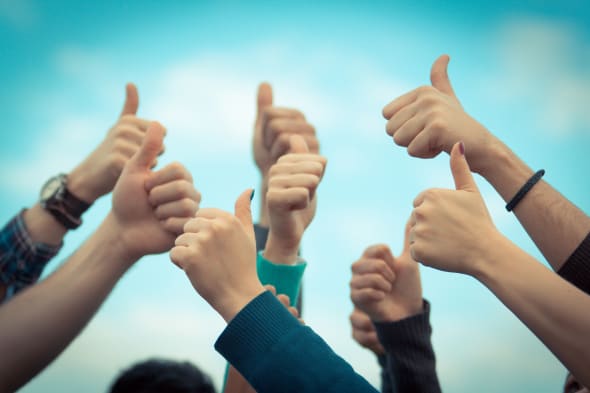 %VIRTUAL-SkimlinksPromo%Britain's most desirable rural area to live has been named as Uttlesford in Essex - home to the historic town of Saffron Walden as well as Stansted Airport.

Uttlesford helped to push last year's winner, Waverley in Surrey, into third place for 2014, with South Northamptonshire ranked second in Halifax's annual rural quality of life survey.
Popular with both tourists and commuters with its close links to London and Cambridge, the district of Uttlesford was formed in 1974 when several boroughs merged.

As well as being the setting for Saffron Walden, which has been hailed as one of the finest preserved examples of a medieval market town in the country and whose attractions include a museum and mazes, Uttlesford also cradles the towns of Thaxted and Great Dunmow.

Another reason people flock to Uttlesford is to pass through Stansted Airport, which employs over 10,000 people and is the fourth-busiest airport in the UK, with around 17.5 million passengers a year.

Halifax uses a wide range of statistics from various sources to find the top countryside idylls, including those relating to the health, personal wellbeing and life expectancy of residents, crime rates, weather, employment, school results and broadband access.

This year is the first time Uttlesford has been crowned the winner, having come second in 2013.

Residents in this north west corner of Essex earn £819 a week typically - well above the national average of £608. Uttlesford also has an 84% employment rate, compared with the average across the country of 74%.

Some 96.7% of residents there report good general health and the average life expectancy in Uttlesford is 81.8 years. On top of this, more than eight in 10 adults in Uttlesford believe what they do in life is worthwhile.

But residents there face a tougher time trying to find an affordable house, with the average property priced at seven times local annual earnings, which is higher than the national rural house price-to-earnings ratio of 6.2.

As usual in Halifax's survey, southern areas and the London commuter belt fared well in the quality of life survey, with the local authority districts of East Hertfordshire, South Cambridgeshire, Vale of White Horse and Chiltern also making the top 10.

The highest that a Welsh district was placed in the survey was number 70, with Monmouthshire taking this spot.

Scotland claimed two places in the top 50, with the Orkney Islands at number 24 and the Shetland Islands at 43.

Yorkshire and the Humber bagged three places in the top 50 - Ryedale, Hambleton and Selby.

Meanwhile, the highest ranking for a district in the North East was Northumberland at number 63.

The highest-ranked rural area in the North West was the Ribble Valley, placed 65th in the survey overall.

Craig McKinlay, Halifax mortgage director, said: "Uttlesford has consistently reported positive scores across a wide range of indicators for a number of years. "And taking a wide range of economic and social factors into account residents here can now lay claim to having the highest standard of living in rural Britain.

"In terms of personal well being and general good health, Uttlesford residents score among the highest in Great Britain."

In general, southern rural areas tend to score better in Halifax's survey on employment, health and weather while northern ones often have more affordable housing and better exam results.

Copeland in the North West was found to be the most affordable rural place to buy a house, with property prices at around 3.3 times earnings.

The countryside district with the best broadband was named as Chiltern in the South East, where 92% of households have a minimum download speed of 2Mbps (megabits per second).

The sunniest place in Britain is the Isle of Wight, where residents enjoy an average of 37.4 hours of sunshine a week, while the people living in East Dorset can expect to live the longest, to 82.9 years old typically.

Meanwhile, primary school class sizes are smallest in the Western Isles, which has an average of just 16 pupils per class, according to the findings.

Here are the top 50 rural areas with the best quality of life in Britain in 2014, according to Halifax:

23. Ryedale, Yorkshire and the Humber

29. Hambleton, Yorkshire and The Humber

33. Selby, Yorkshire and the Humber