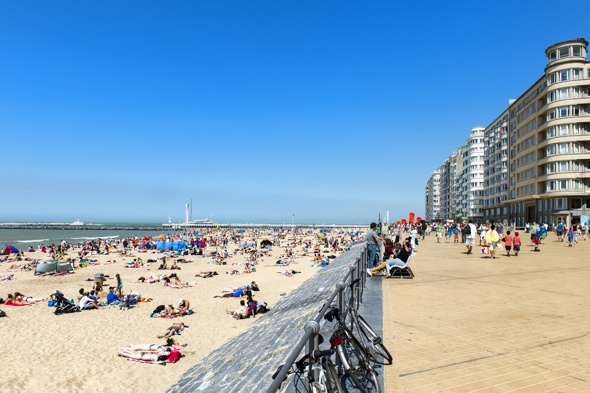 British tourists on a coach trip in Belgium inadvertently found themselves caught up in an international drugs bust - after £3 million worth of heroin was found on their bus.

Retired Frank Cooper, himself a former coach driver, innocently organised a coach trip to Ostend, Belgium, and used a company called G and G Travel to do so.

But he had no idea that the company owners, two brothers called Gary and Glen Wheatley, were actually using the company as a front for drug smuggling, reports the Chronicle Live.

On the way back from the trip, the bus was searched by the Border Agency, who uncovered 12 parcels containing 11.90kg of pure heroin, worth up to £3 million.

The drugs had been loaded into a specially-adapted compartment near the wheel arch while the coach was parked in Belgium.

Gary Wheatley had been persuaded to drive the bus for his brother, and was arrested at the scene.

Glen went on the run in Holland, but was caught after robbing a parking attendant then driving the wrong way down a motorway in Amsterdam as police chased him.

Glen was jailed for 12 and a half years at Newcastle Crown Court last week after admitting conspiracy to import drugs. Gary meanwhile, received a six-year prison sentence.

According to the Daily Mail, Recorder William Lowe said: "You both played for high stakes.

"This was a sophisticated operation as it involved adapting the coach which was sent on this trip that Mr Cooper, a wholly innocent man, was seeking to organise to Ostend. He ended up in custody and arrested as a suspect."

David Norris, National Crime Agency Branch Commander, said: "The Wheatley brothers thought they could use their coach company as a front to smuggle heroin into the UK but they were wrong. We will continue to work with partners here and overseas to protect our borders and target drug traffickers."