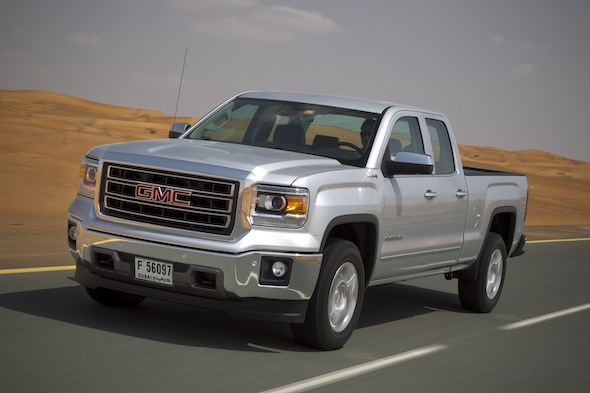 Illegal street racing is not big and it certainly isn't clever but what it does is separate the men from the boys.
In this case, a heavily-tuned Ferrari 458 owner is left beetroot-faced when a GMC Sierra pick-up truck annihilates its Italian competition during a very illegal drag race on the open road.

According to the video's owner, the two cars were travelling at 30mph when the signal was given and the street racers floored the throttle. The Fezza's naturally aspirated 4.5-litre V8 engine can be heard bellowing into life when the GMC Sierra's bonnet creeps into shot.

The turbocharges on the giant American truck can be heard spooling up and then it begins to pull away - slowly at first until it disappear off into the distance.

As with any video that surfaces on the World Wide Web, it is very tricky to get full verification that both drivers were indeed driving flat out or that it is simply a short film to deliberately disgrace the Italian exotic.

Either way, it makes for some entertaining and noisy viewing so crank the speakers up and be prepared to be thoroughly impressed by a humble working vehicle.