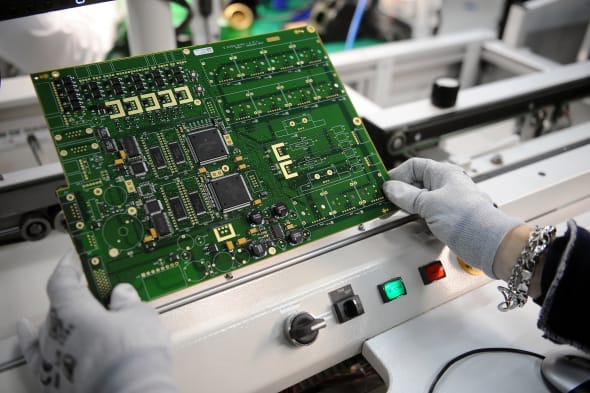 The increasing complexity of modern vehicles has lead to a rise in expensive electrical breakdowns, according to automotive specialists Warranty Direct.
The warranty cover specialists used its unique Reliability Index to analyse its database of some 50,000 vehicles in the UK. It found that electrical faults have increased by two thirds over the last five years.

In fact, electrical faults were the most common amongst the firm's policy holders and to compound matters, the cost of repairing failures caused by electronic faults has increased by nearly a third (32%) over the same period, to an average of £300, but can rise as high as £2,804.

Warranty Direct managing director, David Gerrans, said: "As automotive technology continues to advance, cars get more and more complex. Nowhere is that more so than in the field of computer technology and other electronics.

"But, while these advances can undoubtedly improve the performance and safety of cars, they also have a knock-on effect on how often they fail and how much it costs to repair them.

"Workshops now need advanced diagnostic tools to safely and effectively fix cars and, in some cases, it appears only franchised dealers can access some of the systems on newer cars, meaning that the customer is hit with a higher labour rate bill."

Among the cars most likely to feature a failure are luxury and premium brands, such as Porsche and Bentley, while Japanese brands Subaru, Mitsubishi and Daihatsu have the soundest electronics – only one in seven Subaru models suffer gremlins according to Warranty Direct.

The most reliable manufacturer in terms of sound electronics is Subaru, while Renault proved to the least reliable, with the average repair bill costing customers £264.

Bentley was the second least reliable manufacturer in terms of electronic and computer failure, with customers of the luxury marque being slapped with an average repair bill of a stonking £670. Porsche customers can expect to part with an average of £757 should computer and electric systems fail.
Tags
Read Full Story