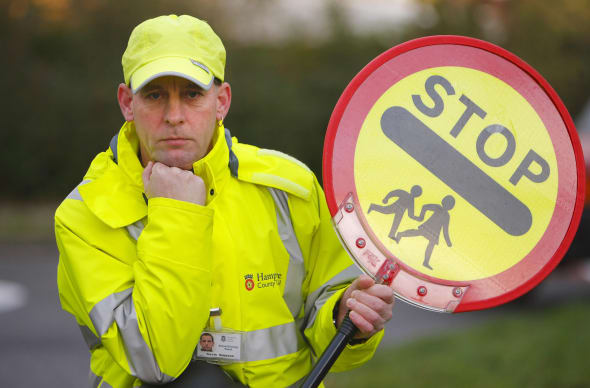 Kids may hate going to school but it can be just as stressful for the parents taking them there, a new survey has revealed.
What's more, it often leads to grown-ups setting a bad example to their offspring by arguing with other drivers and parking illegally.

Auto Trader polled more than 3,000 motorists for its latest Owners' Guide, and nearly two-thirds – 60 per cent – of the parents who took part said they felt stressed by the school run, naming it the most stressful part of their week, with 43 per cent even saying they worried about it before setting off.

In the report for the online classifieds site, 23 per cent admitted blocking in another parent, while 14 per cent said they had cut up a fellow school-runners in their car.

Other shocking statistics showed that more than a quarter – 29 per cent – of parents said they had parked illegally. Their reason for breaking the law? A lack of parking spaces and running late.

Meanwhile, 38 per cent claimed they were nervous about letting others drive their children to school, and 16 per cent had even gone as far as having an argument with another parent over the road being blocked and parking issues.

Things aren't much better in the car either, as more than half – 53 per cent – of parents admitted that they argued with their kids at least once a week on the run.

Jon Quirk, Editor-in-Chief of Auto Trader, said: "With so much going on and so early in the day, it isn't a surprise that the school run brings the worst out in us. Thankfully, there are a number of vehicles on the market that are ideal for getting the kids to and from school.