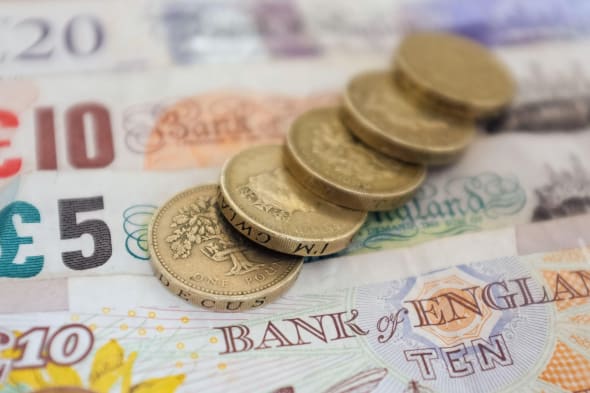 It's not often that I actually agree with chancellor George Osborne but he's got it right when it comes to renaming national insurance (NI).

Apparently Osborne is backing a Bill to change the name of NI to 'earnings tax' on the basis that the former is misleading.

Tory MP Ben Gummer is the author of the Bill and he is believes that the century-old tax is confusing for workers.

NI was introduced by Liberal prime minister David Lloyd George in 1913 in order to pay for the welfare state, including state pensions. However, the money collected through NI hasn't been used specifically for benefits for decade, it is lumped in with all other revenue – including income tax – and is no longer ring-fenced.

Apparently Osborne thinks 'earnings tax' is a more accurate description of NI but there are concerns that Brits will see it as an income tax rise, even though we already pay it as a type of income tax.

Most people assume their income tax rate is 20% (if you're a basic rate taxpayer) but it's actually 32% as NI adds another 12% on to the bill. It's not a nice feeling to know that almost a third of your hard earned wages goes to the taxman and we have lived in blissful ignorance that just 20% of our money goes his way, and the government is worried that an 'earnings tax' would make the extent of its tax-take explicit.

I don't think it's a bad thing to make tax more transparent and allow people to really see what they're paying. Moving away from the old-fashioned NI would also prevent the misunderstanding we have about the state pension.

There are many who believe their NI contributions are set aside in a little pot ready for them to take as their state pension at age 65 and when they hear that their pension age is increasing they are annoyed because they see themselves as entitled to their fictional NI pot.

The truth is that NI contribution are a tax like any other, they're not side aside for a special reason and that workers pay for retirees' state pension, the retired don't pay for themselves from their 'NI pot'.

If more people understand this then they have more chance of understanding why younger working people can't afford to pay for older generations to retire at 65 anymore,; and that's no bad thing.
Tags
Read Full Story