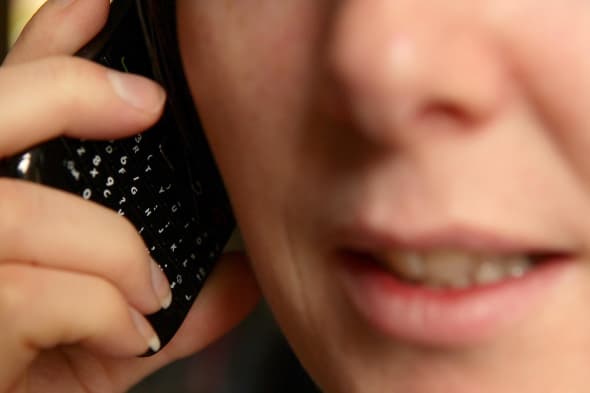 Lie detector tests haven't performed well in reliability tests. In fact they performed so poorly the Department for Work and Pensions gave up on them in 2010. Yet many UK councils in England still intend to plough millions into voice risk software in an effort to tackle fraudulent benefit claims.

Why are councils going ahead with the move? %VIRTUAL-SkimlinksPromo%

Because they can, free to put their own benefit fraud strategy together. Crawley, South Oxfordshire, Southwark, Lewes, Derby and Cornwall are a few examples of councils that are using the voice analysis software.

Harrow Council has confirmed future use and Leeds, West Dorset plus a substantial number of other councils are considering snapping up the technology. The software is designed to catch suggestions of stress and anxiety, though some critics claim there's no solid evidence the software works.

Swedish researcher Francisco Lacerda, co-author of a paper in the International Journal of Speech, Language and Law, wrote that "from the output it generates, this analysis is closer to astrology than science," the Independent detailed.

Some of the technology is being pushed by outsourcer Capita. The number of councils using the technology was discovered through freedom of information requests from trade union lobby group False Economy.

"It says a lot about council outsourcing – and the benefits-bashing agenda – that this pseudo-scientific gimmick is now making its way in through the back door," False Economy told the Guardian.

"Capita is a firm with a long rap sheet of expensive failure. Neither they nor their technological snake oil should be trusted."

However the Local Government Association told the paper that while no one would be prosecuted for benefit fraud on voice analysis tests alone, "councils use this technology as part of a wider range of methods to identify cases which may need closer scrutiny."

But there's another point too. Such 'analysis' would likely face withering evaluation in a law court.

Capita currently is facing increasing attention regarding the running of public services. In Birmingham a massive IT contract between Capita and Birmingham City Council is proving particularly controversial - see this BBC File on Four program - with claims of taxpayer cash being recycled from public services into private sector profit.