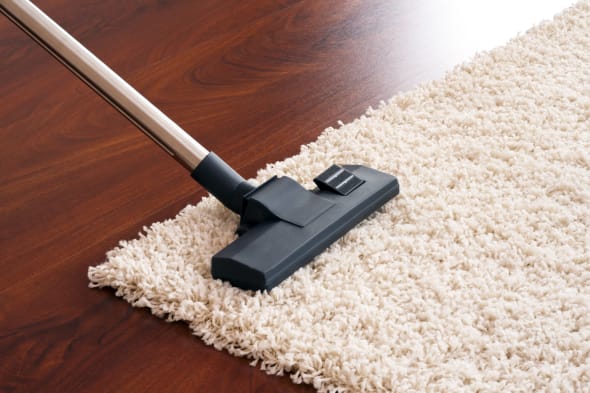 You get what you pay for. Or do you? The old adage though doesn't quite apply to the latest Which? vacuum cleaner test. Which? tested more than 150 makes and models, with some costing up to £450. And the most expensive was certainly not the best. Shopping around, some Best Buy makes came well under the £160-mark. %VIRTUAL-SkimlinksPromo%

Who would spend £450 on a vacuum cleaner anyway? Some with more cash then sense are clearly prepared to (the profit margins must be eye-watering). Which? says you will save £322 by not buying the £450 model that gets a test score of 77% and are advised to spend instead £128 on a vac which gets 76%.

"The difference between the two is tiny, with the cheaper model getting one star less in a couple of areas." With the odd rare exception, vacs below the £100 mark tend to score poorly in Which? lab tests - but if your budget stretches to between £100 and £150, there are some solid good buys.

"Try and get a vac," Which? advises," that sits above the value for money line. As you would expect, performance does tend to increase with price, however there are nearly as many below the line as above it."

Which? is coy on their precise recommendations. However the middle-range models of a well-known German company does well in the Which? tests. Currently you can buy a vac that just misses out on a Which? Best Buy for less than £100 - but you don't see many sub-£100 models that are impressive the Consumers' Association claims.

Still, £100 is also a fair bit of cash to spend on a vacuum cleaner. The Henry Numatic, for example, sells for under £100. Originally designed for the commercial market it's reputed to be tough (though the Which? team in the past marked it down for poor pet hair performance) and durable.