The new threat to living well in old age 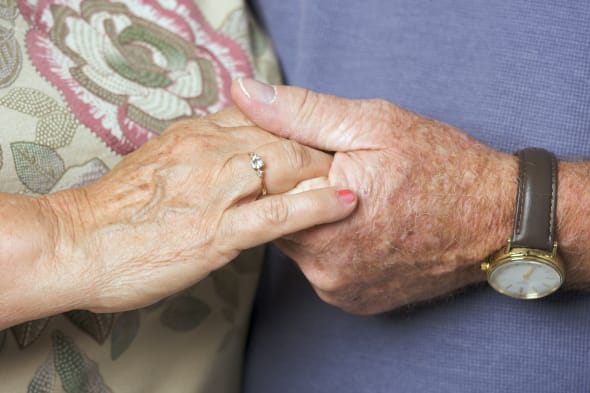 With the state pension age rising most people already think they will have to work until they drop, but there is another creeping factor that is pushing retirement further away.

The government has already announced its plan to make us work for two-thirds of our lives and live a third in retirement drawing the state pension. This seems fair enough, after all it isn't fair to burden those of working age with increasingly long retirements to pay for.


The fact that we're all saving less into our own pensions, either workplace or private, also means we'll be more reliant on the state pension

But there is a another problem on the horizon which could force us to work for longer; increasingly high mortgages.

The Help to Buy scheme has turned us into property-hungry monsters, borrowing huge amounts on a 5% deposit with the government's blessing. And in this mad rush there is a rising trend for 35 year mortgages.

Traditionally mortgages have been taken out for 25 years but this stretching of the term, to as much as 40 years, is becoming more common. It makes sense that as property prices rise, people have to take out bigger mortgages, and spread them over longer to afford the monthly payments.

The problem is that the average homebuyer is getting older, most people aren't buying until they in their 30s and the average age of a London homebuyer is 39. There are lots of people who will still be paying their mortgage into their 70s and I'm pretty sure the state pension won't cover most people's mortgage payments.

It is an extreme example but it is a potential problem that we have to think about because larger mortgages inhibit our ability to pay into our pensions because we have no spare cash and they could be lingering until our retirements.

We already have pensioners hitting retirement with the burden of paying back the capital on their interest-only mortgages and this fiasco is set to repeat itself, albeit on a smaller scale, if we let people mortgage themselves into retirement.

It's time people started thinking to the future rather than racking up debt now.
Tags
Read Full Story