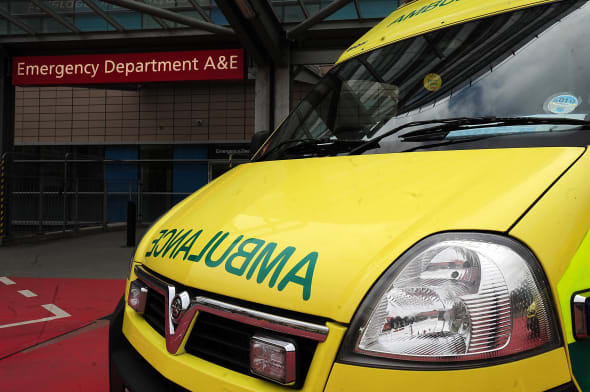 A Brighton mechanic suffered catastrophic leg injuries after the car he was working on slipped and crushed him.
David Wakely was working beneath his father's people carrier when it fell from its jack, with the car's brake disc slicing through his thigh, severing an artery.

It was only due to his dad's quick thinking that the 23-year-old survived the ordeal. Despite his son's screams of agony, first aid trained Neil Wakely avoided removing the car to stop the unfortunate garage worker from bleeding to death.

"It was terrible, it was the hardest thing I've had to do but I knew it was the right decision," the 46-year-old told The Argus.

"He was begging me to get the car off but the disc brake was the only thing stopping the bleeding.

"We waited it out until the emergency services arrived and they put a tourniquet on him."

The youngster suffered an agonising 15-minute wait with the car's brake disc lodged in his leg before firefighters arrived with hydraulic equipment to safely lift the car.

A fire service spokesman said: "It was a nasty and very deep wound," the Argus reported.

"The paramedics had stabilised him and we just helped get the car out the way.

"He didn't say a word, he was in complete shock."

Ambulance staff rushed David to Brighton's Royal Sussex County Hospital where surgeons were fortunately able to save his leg from amputated.

East Sussex Fire and Rescue later issued a warning to others contemplating home vehicle maintenance, on the use of wheel chocks in conjunction with axle stands to prevent this "completely avoidable injury".
Tags
Read Full Story