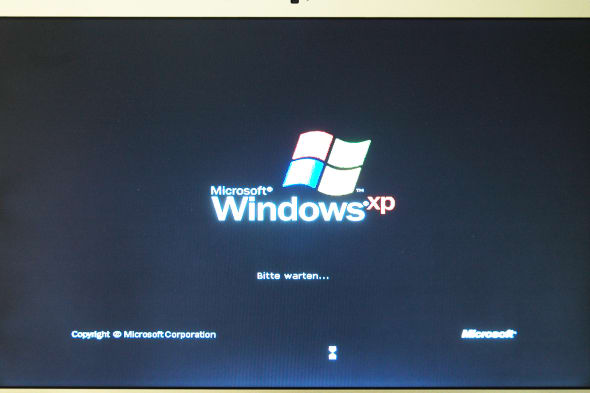 PC users running Windows XP will this weekend start receiving warning messages that they are soon to lose support.

Despite the fact that the operating system still has a 30 percent market share worldwide, the company plans to stop issuing security upgrades on April 8. Its pop-up message will start appearing on users' screens from March 8, linking to a web page explaining how to upgrade to a later version - or buy a new PC.

%VIRTUAL-SkimlinksPromo%
The company's been doing all it can in recent months to persuade users to make the upgrade - even calling on its more tech-savvy users to carry out the upgrade for friends and family.

The upgrade process has been seen as difficult and time-consuming, prompting Microsoft to team up with Laplink to provide a free data migration tool which can copy files and settings from a Windows XP PC to a new device running any of the later Windows versions.

However, plenty of individuals and businesses are still using XP - as well as thousands of NHS and HMRC staff.

If users fail to make the change, says Microsoft, they'll be risking their security. The company has always issued regular 'patches' against security holes as they're discovered, but these will now cease. Indeed, Microsoft claims that XP users are three times more likely to become infected than Vista or Windows 7 users, and ten times more vulnerable than users of Windows 8.

In its latest Threat Report, security firm F-Secure warns that hackers will be quick to take advantage of the lack of support, checking security updates for other versions of Windows and then checking to see whether the vulnerabilities they counter exist in XP too.

Those that wish to continue taking the risk will have to be very careful, the company warns. "Folks that continue to use XP at home can do so with some reasonable amount of safety, for a while still, but they absolutely need to review their internet (particularly web browsing) and computing habits."