Asda staff get windfalls of up to £500 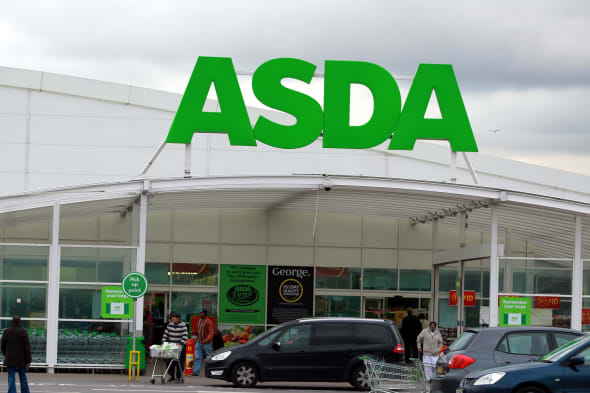 We're used to reading depressing bonus stories about banking fat cats who rake in millions - while mis-selling and investment scandals rage all around them. So it's great to finally hear about bonuses that have been hard-earned and well deserved.

Asda has handed windfalls to store staff of up to £500.%VIRTUAL-SkimlinksPromo%

For the 13th year in a row, Asda has hit its targets, triggering a bonus payout for its staff. Anyone who has worked for the company for more than six months will receive £320 each. Meanwhile, those who work at the best-performing stores will get a 'superbonus' of £500.

Hayley Tatum, Executive People Director of Asda, said: "Our colleagues in our stores and depots across the country are the beating heart of our business. They work extremely hard to deliver the very best to our customers each and every day and truly deserve this reward."

Of course, it doesn't quite measure up to the bonus John Lewis and Waitrose staff earned in March last year - when they got an astonishing 17% of their salary as the group reported a 15.8% surge in annual profits.

However, it does come hot on the heels of an Asda share scheme payout of £61.7 million last July. A scheme matured that month, giving 19,040 staff members a payout - and some made more than £15,000

And it's worth bearing in mind that all this has been achieved in a notoriously difficult year. British supermarkets battled with the horsemeat scandal for much of the year. Meanwhile shoppers tightened their belts even more - so that Asda spent a good part of this period seeing sales fall as we turned to the discounters.

Fortunately Asda has managed to raise its game. The supermarket has seen its revenues rise and while its market share has fallen from 17.6% this time last year to 17.1% - the figures show that in recent months keener pricing has helped reverse earlier falls.

The good news for shoppers is that with Aldi taking 5.8% of the market, Lidl taking 7.1% and the pound shops setting their sites on the grocery market, Asda won't be able to drop its guard any time soon. It means that prices at the supermarket should compete keenly for some time to come. And it's good to see that this isn't being achieved through a failure to reward the employees.