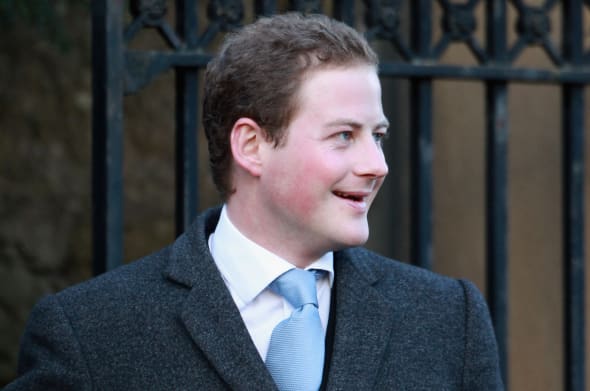 Guy Pelly, a close friend of Prince William, is currently fighting a drink-drive charge, stating his mobile phone interfered with police equipment.
Police found the he was significantly over the drink-drive limit when he was pulled over in his Audi R8 supercar last year, as the computerised reading stated Mr Pelly's breath was 52 microgrammes in 100 millilitres of breath – the legal limit is 35 microgrammes.

Mr Pelly, 32, is currently standing trial in Westminster Magistrate's Court where his lawyers argue that Pelly's iPhone and police radios could have interfered with the intoximeter reading.

Despite police testifying they could smell strong spirits on Pelly's breath, his defence lawyer, Phillip Lucas, told the court: "'I'm going to suggest to you that there are certain error messages that can be produced on this device that only come up on the screen.

"They will not come up on a print out. Is that news to you?"

The Daily Mail reported that Jon Fairhurst, the custody sergeant who oversaw the two intoximeter tests, said 'yes', adding: "I would only be guided by the print out. As the print out said no errors, I took that to mean no errors."

Experts quickly quashed the claim, adding that the machine had only recently been serviced.

According to The Mirror, police stopped Pelly after he sped out of a side street in Chelsea last May.

PC Geoff Parker told Westminster magistrates court: "As I was speaking to him I could smell intoxicating liquor on the male's breath.

"I made a request for Mr Pelly to take part in a roadside breath test. I showed Mr Pelly the device, Mr Pelly said 'I don't want to'.

The defendant was subsequently taken to the nearest police station where he was tested and recorded nearly one and a half times over the legal limit.

The case was adjourned and Pelly was bailed.
Tags
Read Full Story