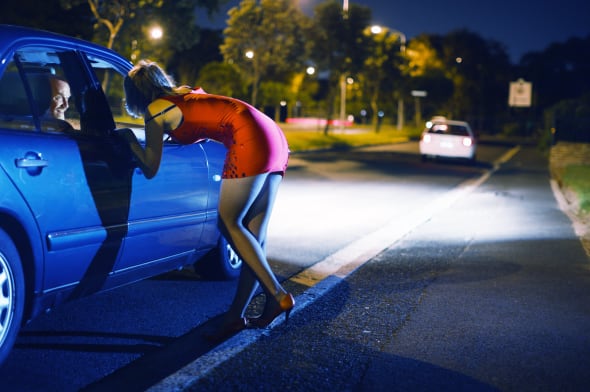 In a far cry from the second hand DVDs and furniture offered for sale at British car boot sales, a man in Dubai has been arrested after being caught offering a woman for sex from his car's load space.

Police were alerted to the motorist by members of the public, who had seen him loading a body into the luggage compartment.

Fearing the worst, officers, along with CCTV camera operators hunted for the vehicle, which was quickly discovered.

"The caller gave us the plate number and the vehicle details. At first we thought it was a murder and the man had put the body in the trunk to dump her," said Brigadier Jamal Al Jalaf, a senior figure in the Dubai police criminal investigations department.

However, upon stopping the car and opening the boot, police were greeted not by a corpse, but by a scantily clad lady, who was conscious and displayed no signs of physical abuse.

They soon discovered that the man and woman were acquaintances, and he had been cruising around the wealthy Arab city, offering her sexual services from the boot of his car so as not to attract attention.

"He used to take her to customers in the boot so nobody could see her or suspect them. It's a strange incident," Al Jalaf said.

The pair have now been referred to Dubai public prosecutors, who will decide if any charges will be brought against them.