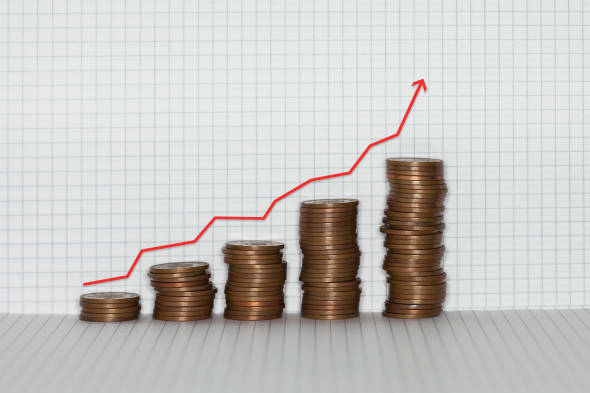 %VIRTUAL-SkimlinksPromo%Few workers are feeling the benefit of the economic recovery, with just one in 50 saying they are better off, according to the TUC.

The union organisation has repeated its warning that recovery is unsustainable unless workers get a decent pay rise and see their living standards improve.
Assistant general secretary Paul Nowak will tell a conference in London: "We must ensure we have a recovery for all, that doesn't leave working people struggling to make ends meet as energy and transport costs continue to spiral.

"What the patchy recovery has done is shine a light on the uneven distribution of reward in the UK. In the first three days of the year chief executives of top companies earn what their workers can expect to receive during the whole of 2014.

"Directors' pay has trebled over the past decade while real wages have stagnated for ordinary workers.
You only have to look at the current bonus round in the banking industry for evidence of that, where telephone number bonuses remain the norm.

"We need a recovery that lifts the living standards of all workers, regardless of where they live or which sector they work in."

Mr Nowak said Britain's low pay "epidemic" should be tackled, adding that most public sector workers were still subject to a 1% wage cap.

"With the economy recovering and the deficit coming down, it's high time Britain's teachers, nurses, firefighters, council workers and prison officers got a fair deal."

How to invest in the recovery of the UK economy