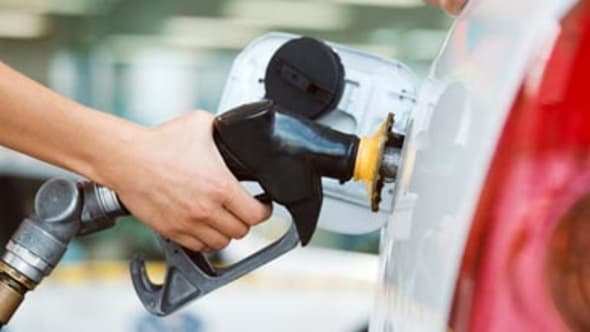 Country and coastal dwellers can take some comfort in knowing petrol prices in their areas are now more on a par with the prices urban drivers pay.
The latest AA Fuel Price Report shows that the petrol price gap between towns with competitive pricing and those without has closed from 5p a litre to 2p. That means for a typical family driving a Ford Mondeo-like car with a 70-litre fuel tank, they could be saving around £2 every time they fill up.

Edmund King, AA president, said: "Across whole towns, for months if not years, drivers and businesses have been charged 4p to 6p a litre more for petrol compared to what retailers charged for the same fuel in neighbouring towns. It was called 'local price-matching' and it was supposed to be consumer friendly.

"But, without retailers prepared to challenge the inflated status quo, it was a curse and led to complaints from local politicians and a near revolt in Newbury."

King added supermarkets and other fuel vendors can actually trade at 2p to 3p a litre above average prices found in cheaper areas.

"Competition authorities need to consider a trigger whereby, if the majority of supermarkets and other retailers in a small town charge the same price which is 4p or more higher than in a neighbouring town, that is flagged up to the official watchdog who then asks retailers why this is happening.

"It is time for pump prices in small rural and coastal towns to be put to 'reset'."
Tags
Read Full Story Click here to comment