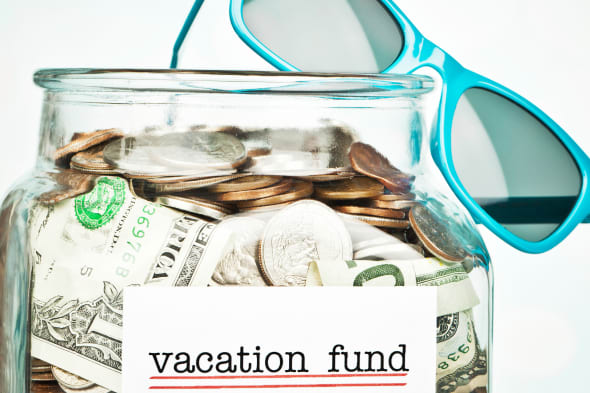 %VIRTUAL-SkimlinksPromo%Victims of the payment protection insurance mis-selling scandal are more likely to have spent their compensation on holidays or a new car than squirrelled the money away into savings, research suggests.

Nearly one quarter (24%) of people who have had a PPI payout said they put the money towards a holiday, a survey for the website VoucherCodesPro.co.uk found.
On average, successful claimants said they had received £2,810 - but those who spent the money said it took just two and-a-half weeks typically before all the cash was gone.

One fifth (22%) of those who had received compensation said they had used the cash to buy a new vehicle and a similar proportion (19%) bought a home appliance.

Only around one in seven (13%) people who received compensation put the money they had received into savings, while 17% used it to pay off household bills.

One in 10 (10%) splashed out on new clothes and one in 20 (5%) compensation recipients treated themselves to new shoes.

PPI, which will cover a borrower's loan repayments if they stop being able to earn money for some reason, is the biggest scandal that the financial ombudsman has ever seen.

The ombudsman still gets around around 6,000 new PPI complaints a week from consumers who have been unable to come to an agreement with a financial firm.

The insurance was often added on to loans or credit cards without people realising. Some people were given the "hard sell" or found such policies were unsuitable for their circumstances.

According to figures from the Financial Conduct Authority (FCA) a total of £13.3 billion has been paid out in PPI compensation since January 2011.

VoucherCodesPro.co.uk surveyed more than 2,000 people from across the UK who had purchased PPI at some point, of which nearly one quarter (22%) said they had received compensation arising from a mis-sold PPI claim.

Those who received compensation were allowed to select more than one answer when asked what they had spent the money on.