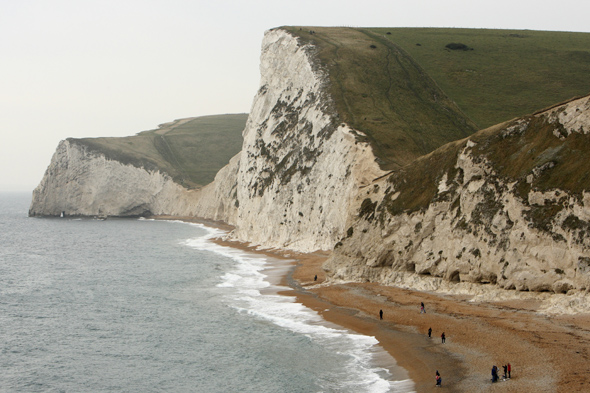 Walkers in Dorset have been warned to stay away from cliffs after a "large" cliff fall at East Cliff Beach, West Bay on Saturday.

Portland Coastguard said the landslip happened at around 2.30pm and the fire service and police were at the scene urging people to stay away.

BBC reports that a coastguard helicopter was sent "to determine the state of the remaining cliffs".

The beach was closed off after 400 tonnes of rock crashed onto the tourist beach.

Bridport News reports that no-one has been reported missing or injured in the landslide.