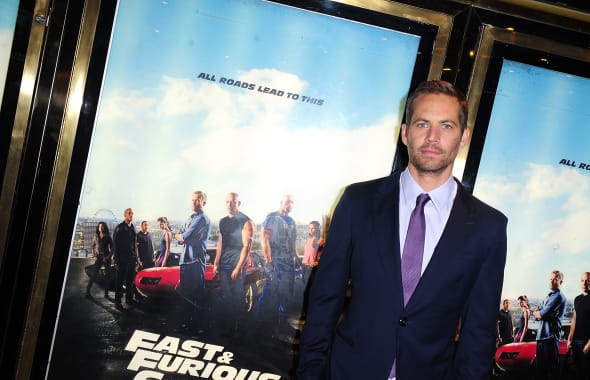 A Nissan Skyline GT-R driven by the late Paul Walker in the fourth instalment of The Fast and the Furious franchise has been put on sale to raise money for charity.> The Nissan Skyline GT-R boasts a €1million (£830,000) price tag but will come complete with a certificate from Universal Pictures that proves it was used during filming of the fourth film in the franchise.

Proceeds will go to Walker's charity Reach Out Worldwide, whose work involves responding to natural disasters and other crises via a network of skilled relief workers.

According to Autoblog, the R34 Skyline is currently in the hands of a German collector who had previously attempted to shift the vehicle for €300,000 but following the death of the Hollywood star, the price has risen to €1million. 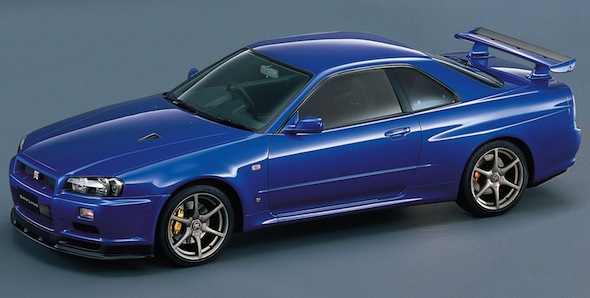 The R34 Skyline has always been regarded as a phenomenal piece of kit, sporting a twin-turbocharged 2.6-litre engine that produced around 330bhp with power delivered to the rear wheels.

The interior display was also revolutionary for its 1999 release date, as it featured digital read-outs that displayed everything from turbo boost pressure to cornering G-forces. The data could be downloaded to a laptop and analysed at a later date, technology that had only previously been seen on thoroughbred racecars.