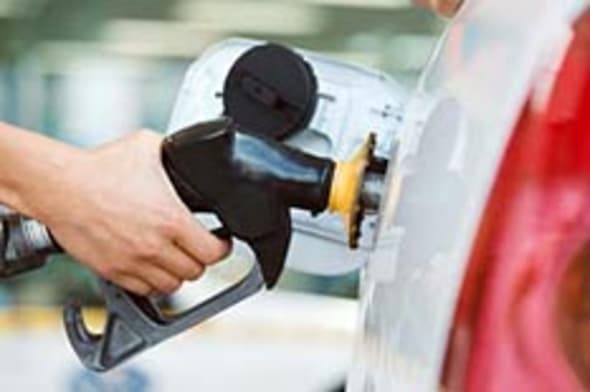 Spiralling fuel costs brought about by the credit crisis have left a permanent mark on the way British drivers use their cars, according to the AA.
With motorists looking to save money in any way they can on fuel, habits such as sharing cars and using a smaller vehicle around town rather than the main family motor have become increasingly prevalent.

The AA said it had anecdotal evidence that drivers are continuing with these practices, despite a 7p drop in forecourt prices over the Autumn. Total fuel sales over November were also down one per cent against this time last year.

Edmund King, AA president, said: "Drivers have had to adapt the way they use the car because of the high prices over the past couple of years but what we are seeing now shows they have stuck with it," reported the Telegraph.

Earlier this year the AA reported that over three quarters of motorists were still cutting back on the amount they were driving in order to spend less on fuel. The organisation's research suggests that around a third of motorists now drive a lot less than at the start of the credit crisis in 2007.

In its monthly fuel report, the AA stated that the price of both petrol and diesel had crept back up a penny to 131.17 pence per litre and 138.61 pence per litre respectively.

It also found that drivers in rural areas were still being subjected to a fuel-price postcode lottery and were paying on average around 4p per litre more than motorists in cities. This disparity is largely due to supermarket competition lowering prices in urban areas.

Mr King continued: "In late November supermarket petrol in Market Drayton was 6p a litre more expensive than down the road in Stoke-on-Trent. We can forgive struggling remote petrol stations for doing that, but not one of the Big Four supermarkets.

"Drivers will, have and should vote with their wheels and fill up elsewhere."

According to the latest figures, petrol is currently at its cheapest in the Yorkshire/Humberside area at 130.7 pence per litre, while Scottish drivers are paying the most at 131.6 pence per litre.
Tags
Read Full Story