Top tips to avoid being pulled over by the police 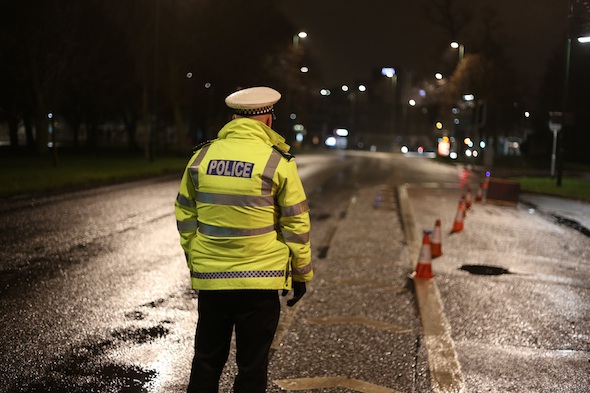 No one wants to be pulled over by the police – but there are some motorists who are far more likely to have their collar felt than others. AOL Cars recently spent an evening with Hampshire Constabulary's traffic division on a drink drive patrol and while we were learning about the dangers of getting behind the wheel after a pint, the officers also revealed a few truths.> Here's our handy guide of common sense tips that will help you avoid getting pulled over by the police.

Let there be light

A traffic officer's eye is drawn to cars with headlights or brake lights out. Officers told us drivers who neglect their cars are far more likely to let their car tax lapse or not pay for insurance, so they're more likely to pull them over.

You may think it makes your Citroen Saxo look like a rally car, but drive around with your fog lamps on and you're likely to be pulled over. One officer told us: "We pulled over a driver who had been driving around with her fog lights on for two years – she simply didn't know how to turn them off. We pulled her over and found the switch!" 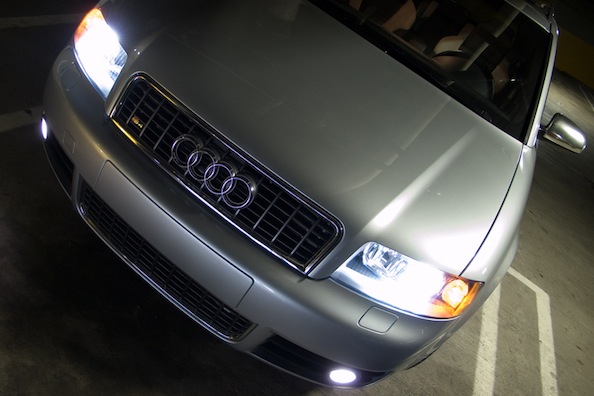 The officers we spoke to hate middle lane hoggers as much as the rest of us. "At night, we'll pull up behind middle-lane hoggers and give them a flash to see if they move over," said our traffic officer. "Once, we tried that and the car didn't move. Then we did it again – still no action. Then their interior light came on and a raised index middle finger was pointed in our direction. Our flashing blue lights came as quite the surprise..." Middle lane hoggers are often driving while distracted, so the likelihood of being pulled over is much higher.

You may think you're being clever by hiding your phone in your lap, but your illuminated face (especially at this time of year) gives away law breaking activities. In the event of a crash, officers will seize phones and check for any recent activity that could lead to prosecution in court. Traffic officers are trained to recognise the brightly lit faces of mobile phone-using motorists and will spot you before you spot them – especially in unmarked police cars. 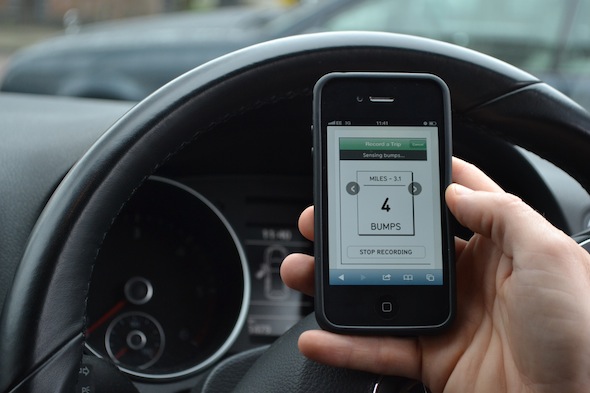 We asked officers if the 10 per cent plus 2mph rule (so travelling at 80mph in a 70mph zone) was a truth or an urban myth – and amazingly, they confirmed it was correct. That means on the motorway, you're unlikely to be pulled over doing 80mph. "We are looking for serious offenders when we're on motorway patrol, not those doing 80mph," confirmed the traffic policeman. But that doesn't mean you'll escape the cameras, that will likely be triggered at those sort of speeds.

If your car is weaving from side to side in a lane, expect a to be pulled over. Policeman know that drivers who are distracted meander in and out of their lanes – often dangerously – and will pull over any they spot and check for mis-use of mobile phones or other prohibited equipment.

Smile for the camera

Most motorway patrol cars are now equipped with ANPR (Automatic Number Plate Recognition) technology. The cameras on the front and rear of their cars are constantly monitoring passing traffic and will pull over any vehicles that their system flags. So, if your MOT has lapsed, or you have no tax or insurance – it's highly likely you'll be spotted and pulled over.
Tags
Read Full Story