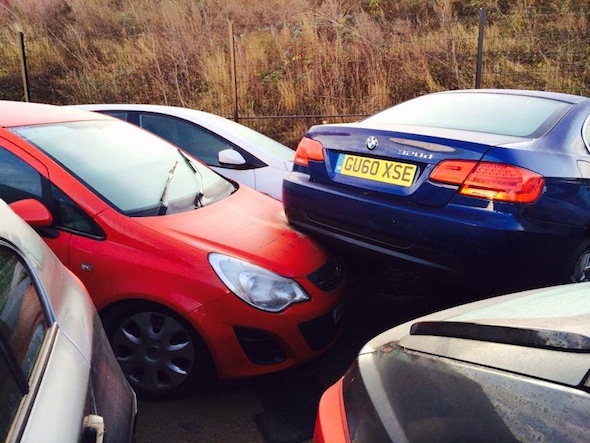 Car supermarket Motor Depot in Hessle, Yorkshire, has been forced to write off more than 700 cars after a flood caused extensive damage to its premises.> The six-acre site on Livingstone Road was one of the biggest casualties of last Thursday's freak tidal surge, at one point becoming submerged in more than three feet of water.

As a result of the damage, the premises are now closed for the "foreseeable future" and the company anticipates its entire stock-list of over 700 vehicles to be formally written-off by insurers this week.

"It's pretty devastating," said Mr Butterley. "We're still taking stock of it all. No matter how much insurance you have, it's just one of those situations nothing can prepare you for.

"It's clearly a very challenging time for everyone right now, but we have no option but to take it on the chin. All of our staff are really pulling together on this and I am sure we will be fully operational at Hessle in the not too distant future."

Mr Butterley praised the patience and understanding of present customers whilst also paying tribute to those who had expressed messages of support through social media.

"Everybody has been so supportive. We have been inundated with goodwill messages on our Facebook and Twitter sites and that is something we really do appreciate.

"At the same time, I would like to go on record and thank our current customers for their patience and understanding to events which were beyond our control." 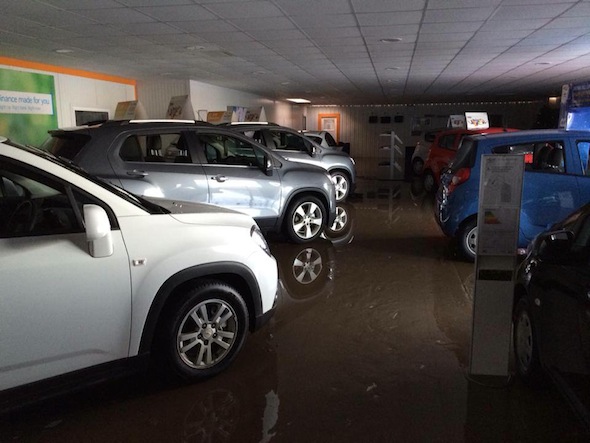