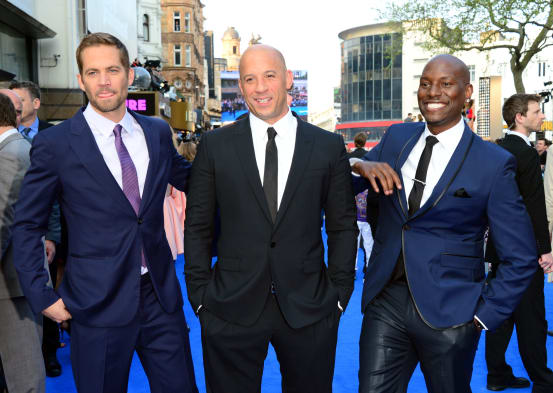 An 18-year-old teenager and 25-year-old man are both in custody in Los Angeles, after being arrested for stealing parts from the wreck of car in which actor Paul Walker died.

The theft of parts from the mangled car allegedly occurred as it was being transported from the crash site on the day of the incident, according to a Los Angeles County Sheriff spokesman.

The second man, who surrendered to police voluntarily, has not yet been named.

Walker, who found fame in the Fast and the Furious film franchise, was killed last Saturday when the Porsche Carrera GT supercar in which he was travelling, left the road and collided with a tree.

His friend and business partner Roger Rodas, who was driving, was also killed, when the car caught fire upon impact.

Crash investigators are currently still trying to determine the exact cause of the accident. They have previously stated that speed was a factor, but are examining whether mechanical failure could have caused Rodas – who was a former racing driver – to lose control of the powerful sports car.

Walker had been in the middle of filming the seventh installment of the Fast and the Furious when he died. Production of that film has since been put on hold.
Tags
Read Full Story Click here to comment