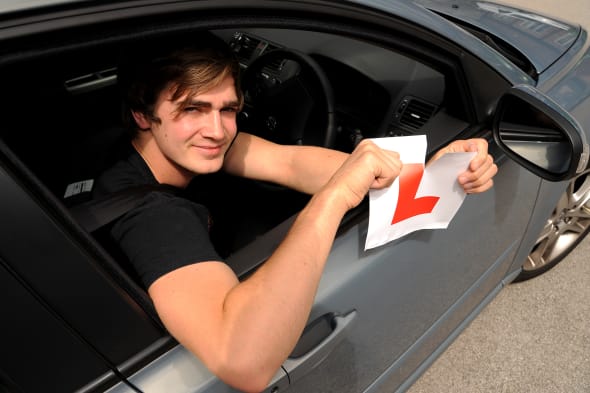 It is a perpetual debate that will likely never reach a proper conclusion but the argument surrounding which sex is the better driver may have just been handed some serious ammunition.
A new survey by price comparison website Confused.com has revealed that men are more likely than women to pass their practical driving test first time.

The statistics were uncovered by the website following a Freedom of Information Act request that asked the Driving Standards Agency to reveal the gender bias on driving test pass an failure statistics.

Results revealed that this year, nearly half (48%) of male motorists who took their test passed first time, compared to just 44% of females.

A further online poll revealed that women take an average of eight months to their pass their practical driving test, compared to just six months for men.

More surprisingly still, it is younger drivers who are more likely to pass their practical tests first time, the results revealing that 17-year-olds are the most likely to ace the test in one go.

Yet while the best age for passing a practical driving test first time was shown to be 17, the average age for someone to pass their driving test, regardless of the number of attempts, has remained significantly higher.

Gemma Stanbury, Head of Car Insurance at Confused.com said: "For years, people have argued over whether men or women are the best drivers, and while this is still up for debate, men can now claim at least that they are the quickest learners when they get behind the wheel of the car."
Tags
Read Full Story Click here to comment