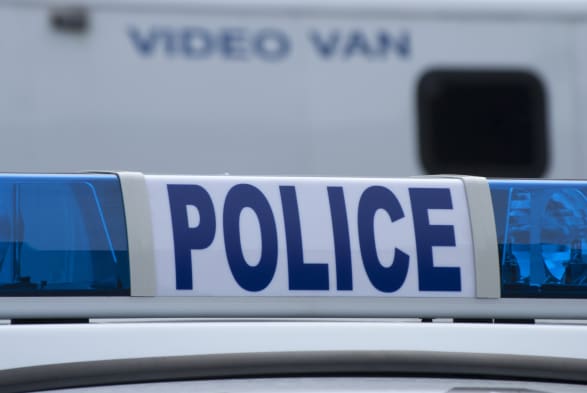 A new survey by price comparison website MoneySuperMarket has revealed that motorists who live in the countryside are twice as likely to have a drink or drug-driving charge compared to those that live in built-up areas.
The comparison site analysed almost 12 million insurance quotes run on the site over a 12-month period and highlighted the UK's drink and drug-driving hotspots as well as the professions that are most likely to offend.

Motorists in north Scotland and mid Wales are most likely to have a conviction, with a rate of 1.51 and 1.4 convictions per 1000 quotes per year respectively, which is double that of those living in the greater London region at just 0.77 convictions.

A further breakdown of individual areas reveals that Scotland and Wales also dominate the top 10 postcodes for drivers with a drink or drug-driving conviction.

Aberdeen, Inverness, Dundee and Kirkcaldy all feature in the top 10, while Cardiff and Swansea follow closely behind. While central London, Bradford, Liverpool and Manchester prop up the bottom of the table.

Oppositely, midwives, paramedics, taxi drivers and driving instructors are among the safest professions with the least number of offences recorded.

Kevin Pratt, car insurance expert at MoneySuperMarket.com, alluded to the reasons for the results, saying: "The manual occupations at the top of the table are typical 'thirsty' jobs, where many workers finish work relatively early and go to the pub.

"They're also jobs that involve early starts, driving to the site and starting work first thing the morning, even after a night out. There's a risk workers can take to the road before the alcohol has left their system, which means they would read positive if breathalysed."

IAM chief executive Simon Best, added: "Lack of public transport is no excuse for any (rural) driver to risk a journey under the influence.

"Offenders may think they stand more chance of getting away with it in quiet rural areas but these roads are actually the most dangerous, with more fatalities than on city streets."

"A hard day's work may seem a good justification for a quick pint on the way home but responsibility for your and others safety comes with every driving licence," he added.
Tags
Read Full Story Click here to comment