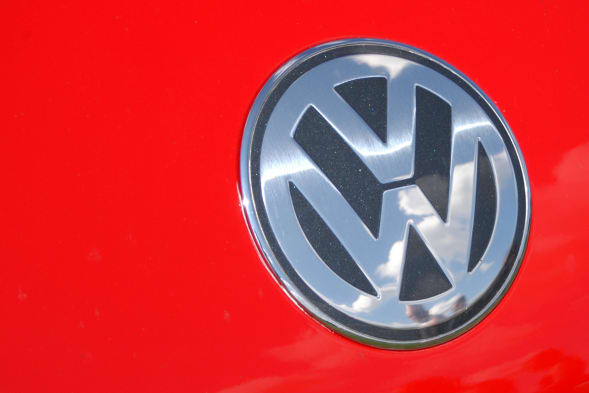 Volkswagen has said that it's aiming to launch its own budget car brand in 2014.

Speaking to Autocar, Heinz-Jakob Neusser, the conglomerate's head of development, said that he hopes to launch the new brand within the next 12 months.
Whether it gets the green light, however, will depend on whether the company feels the brand can produce a car that meets its quality standards for a low enough price to compete with budget brands like Dacia.

"We are still working on the cost side," said Neusser. "What's clear is that we will only make this car if it meets our standards on safety, ride, handling, comfort and so on – and that it can be made profitably.

"It must be durable, precise and meet all the quality standards people expect from us."

VW won't give any clues as to the nature of the brand's first model, though it seems likely to be a small car that'd rival Nissan's upcoming Datsun Go, as well as the more established Dacia Sandero.

Neusser did, however, confirm that if the model does get the go-ahead, it will launch under a completely new name.

That'll cause some industry commentators to question the future of some of the Volkswagen Group's other brands.

Currently, SEAT and Skoda are pitched as value-led alternatives to the higher-quality, costlier Volkswagen range.

It's thought that the new brand will sit below these two marques in both price and equipment levels.

Whether the group will be able to sustain internal competition between three different cut-price marques remains to be seen.
Tags
Read Full Story