​Drink-driver banned - but he can still live in his car 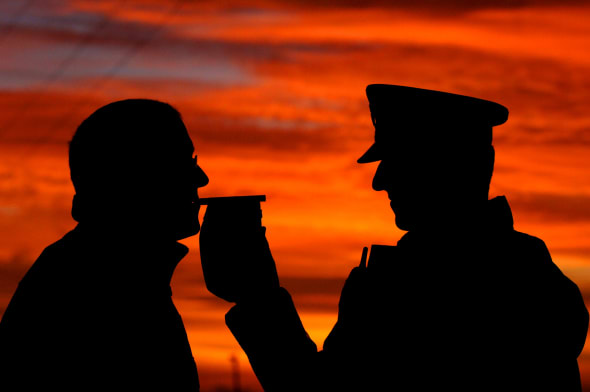 A drink driver has been told that he can continue to live in his car even though he's been banned from driving for 14 months.

Egidijus Sakalauska pleaded guilty to drink-driving at Cambridge Magistrates' Court after he was spotted by police driving very slowly and with defective lights in his Toyota Avensis.
He told the court that he'd been dumped by his girlfriend, and had been driving to try and see her when he was pulled over at 1:30am on 27th October.

He was breathalysed, and found to have 54mg of alcohol per 100ml of breath, well over the legal limit of 35mg per 100ml.

Paul Brown, prosecuting, said: "He was suspected of being a drink-driver and was pulled over. He smelled of alcohol and told police he had been drinking 40 minutes previously."

Sakalauska, a Polish national and self-employed lorry driver, had been living in his car in Tilbury, in Essex.

In court, he asked: "'I have been in the UK for three months but am living in my car. Can I still do that now I am banned?"

Claire Robinson, the chief magistrate, replied: "We have heard you sleep in your car, but that is no excuse to drive it, so do not be tempted."
Tags
Read Full Story Click here to comment