Should we tax pensions more? 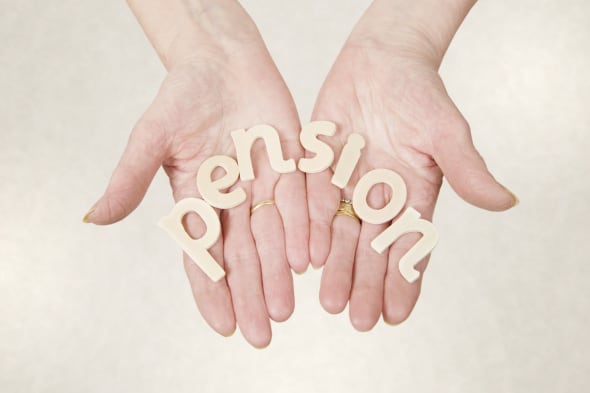 Taxing pensions is always thoroughly unpopular and an almost certain-death for a political party considering the strength of the grey vote, but could bumping up tax on pensions encourage people to work longer.

Despite the retirement age increasing, with a rise to 68 pegged in by 2028, people's expectations of their own retirement date remains firmly at 65. Unfortunately the reality of most people's pension pots won't live up to their retirement expectations.
The state doesn't want people retiring without enough money to live comfortably on so for the majority of people that means working longer. To put it in perspective, most people say they would feel comfortable with a £25,000 income in retirement but the average pension pot is around £25,000 – to achieve an income of £25,00 you'd need a pension pot of £500,000 (and that's a conservative estimate).

So how to close the gap between expectation and reality and stop people taking their nose off the grindstone?

In Sweden, they've come up with quite a novel idea. Since 2006 they've been taxing pension income at a less favourable rate than employment income. A pension can be drawn from age 61 – higher than our age of 55, although the state pension doesn't kick in until 65.

The earlier you start taking your pension the more you're taxed which keeps people in work. It seems like a good idea and exactly what the government wants to happen.

On top of this employers are given a subsidy for employing older workers and the policy seems to be working.

In all honesty it's hard to imagine the government taxing people more, considering just how much of an uproar the 'granny tax' caused in the last Budget which saw pensioners' enhanced income tax allowance scrapped.

All it may succeed in at the moment is diminishing people's already too-small pension income but it could be one for the future. As auto-enrolment encourages people to save more then increasing the amount their workplace pension is taxed when they retire could prove an incentive to work longer.

There are many young people who expect to never retire or retire just a few years before they shuffle off this earth but for those in their 40s and 50, the goal of an age 65 retirement date is still what they are aiming for.

As a nation we need to move on from the idea that we will be living the retirement that pensioners nowadays do.

A small corner of leafy Surrey has taken the top spot in the league table of the highest income tax bills per person. Residents of Elmbridge pay an astonishing £1.18 billion in income tax every year. That puts a number of the major cities in the shade.
The leafy towns of Esher, Weybridge and Walton-on-Thames are filled with mansions, private estates, country clubs, golf courses, and riversides packed with millionaires. The proximity of Chelsea's training ground in Cobham has also brought well-paid sportsmen to the area.